The company says the aim is to give online users an instant snapshot of daily cybercrime around the world. 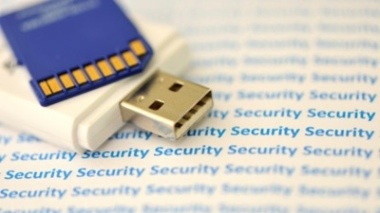 While much of the crime on the internet at present concerns identity theft, some users are victims of major scams too.

The company says its index tracks and warns people about daily risks and alerts customers to online trouble spots and potential hazards.

‘In comparison with western governments it would seem that the commercial sector is still leading the field in keeping cyber-attackers at bay,” said Sky News security editor Sam Kiley.

“This latest software will do nothing to protect us, but it will serve to scare us into getting good computer security software.

“One should be in no doubt that personal computers, as well as critical infrastructure, are under daily assault from criminals and probably nation states too.

“The scale of the problem is so large it beggars belief.”

I'm a proud father, husband, huge James Bond fan, lover of fast cars and prolific buyer of technology gadgets. I started my first business when I was 21, learning the harsh way how to become successful. Through hard work, dedicating myself to learning and persistent focus I created one of the fastest growing computer services businesses in the UK.